Reclaiming Our Young People for Christ: 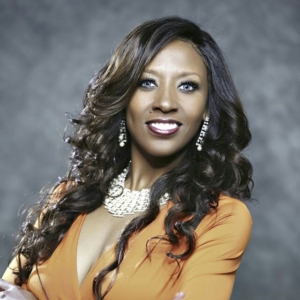 “The Battle for Minds, Souls, and Hearts of Young People” 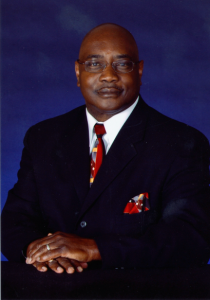 “Ways to Establish and Preserve a Biblical Worldview in Young People” 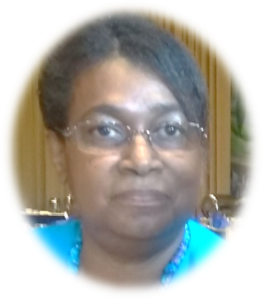 “Resources for Teaching and equipping Young People with a Biblical Worldview” 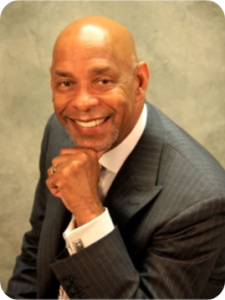 A. Michael Black serves as the Dean and Site Director for Lancaster Bible College and Capital Seminary and Graduate School at the Greenbelt, Maryland campus. His calling of life became crystallized when he delivered his initial sermon at Bethesda Baptist Church in July 1982 and was officially licensed to preach the gospel on January 9, 1983, under Reverend Dr. John D. Bussey and was ordained on November 10, 1984.

Besides serving as a pastor, he has held numerous leadership roles in several organizations:

Pastor Black is married to the former Angli J. Sampson and has three children, Michael, Letitia, Joshua, and a proud grandfather. In all of his work and ministry, he endeavors to be true to his favorite verse of scripture, “Therefore, my beloved brethren, be steadfast, immovable, always abounding in the work of the Lord, knowing that your labor is not in vain in the Lord.”

Marilyn I. James is an educator, missionary, and philanthropist. She is executive director of Children & Charity International, a charitable organization that provides supplemental academic engagement, enrichment, and life skills for children and youth in the Washington, DC Metropolitan area, and is dedicated to improving the quality of life in rural and indigenous communities around the world through education, direct feeding and health programs. Mrs. James is also a poet, playwright, songwriter, and author.